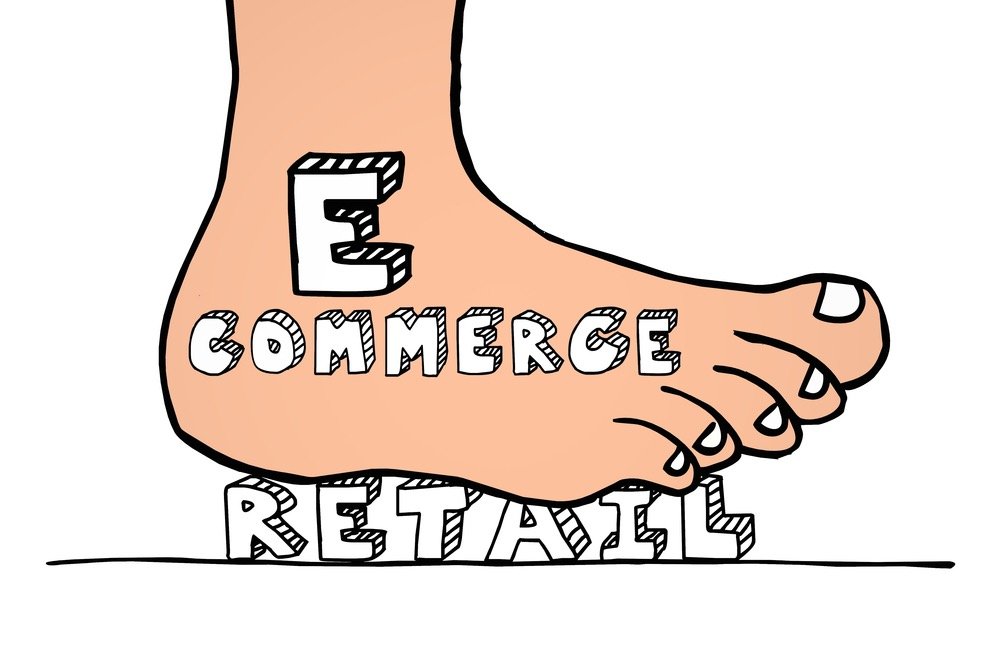 The meteoric growth of e-commerce in the past two decades has been sounding like the death knell for the physical stores. Today, the e-commerce giant Amazon holds a market capitalization of more than $400 billion. Amazon has left behind the traditional retail store giant – Wal-Mart, which by the way is valued at around $214 billion. Undoubtedly, the stats are slightly worrying.

So, are clicks overtaking bricks?

Well, the change in the business landscape and market is not a new trend. During the past century, we have witnessed several drastic changes in the retail world. Starting from the mid-twentieth century when chain stores were introduced to the development of so-called big box stores and Wal-Mart. Every time there’s a shift from the traditional ways of retail, the market experiences pushback by those threatened by the change.

Speaking of e-commerce in today’s digital age, the consumer base that comes to mind constitutes of millennials and generation Z. These digital natives practically live online, radically shaping the online environment. Now if you assess their shopping experiences, 70% of the millennials prefer in-store shopping.

What’s more? According to a recent study by PowerReviews, of more than 1,700 U.S. centennials, almost 46% were inclined to shop in-store. At the same time, 96% preferred to browse and research products online. The next generation of consumers has dispelled the assumption that the largest consumer base is moving away from in-store shopping. 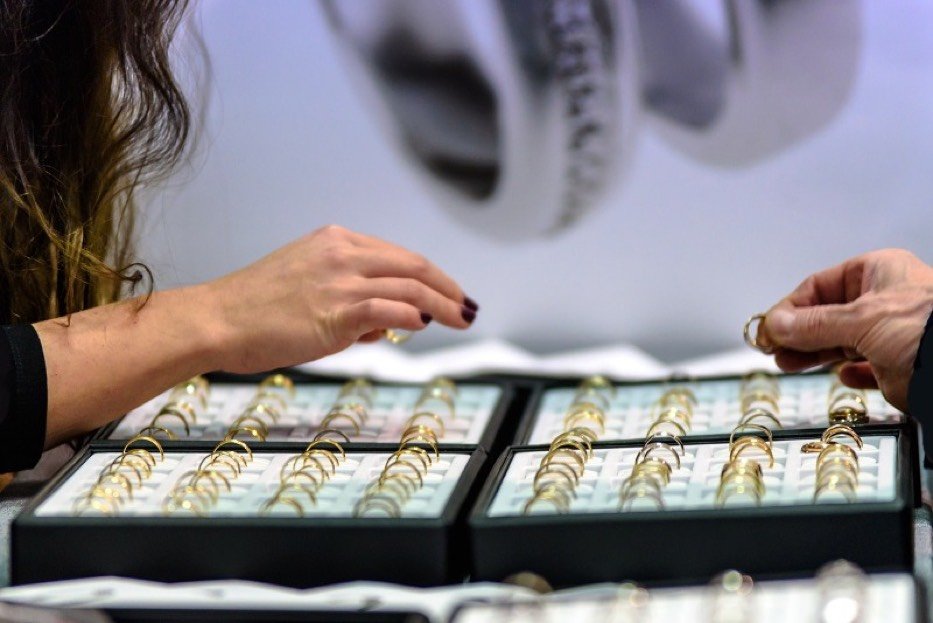 Even though the footfall at retail stores and malls has seen a significant fall, reports show that physical stores are still operating from a position of strength. The total retail 2016 report by PwC shows that consumers prefer to have physical interaction with products before purchasing.

When it comes to shopping at a physical store, the human touch of a sales person has a significant impact. Moreover, there are several goods that consumers still prefer to shop in-store. From apparels and grocery to furniture, and appliances, consumers prefer to shop for these items in-store rather than online.

Did you happen to catch the news of Amazon buying whole foods? Amazon has been dabbling in the world of brick and mortar stores for a while now. Whether it is the rollout of the bookstores or the venture with Amazon Go, the e-retailer has shown a lot of interest in physical retail. If Amazon’s recent activities show anything, it is that omnichannel is here. This means the physical presence of retailers is still important. 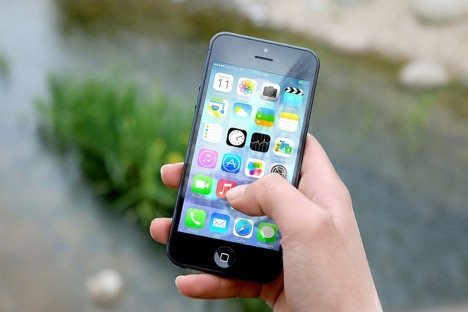 The growth of digital landscape is unquestionably shaping the consumer’s shopping journey to a great extent. But if you look at the bigger picture, it’s easy to understand that the actual struggle isn’t about retail stores vs. e-commerce. Instead, it’s the traditional shopping experience vs. digital experience.

The majority of physical in-store sales today are influenced digitally, and it is most likely to grow in future. Mobile devices have become the gateway to the retail market as we move towards a search-driven world. Consumers turn to the web even for the most mundane tasks. Confirming the store timings, location, product availability, price comparison, and checking the reviews, everything is done on the web.

Therefore, the question is not whether e-commerce is taking over the brick and mortar stores. The real issue is whether traditional retailers are adapting to the evolving marketplace or not. 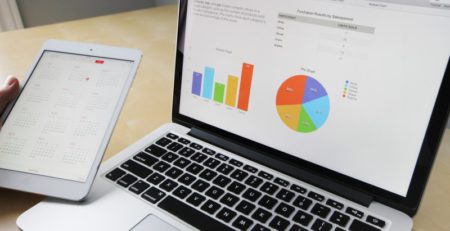 These days more and more people are trying to explore the digital realm for business opportunities, and hence online... read more